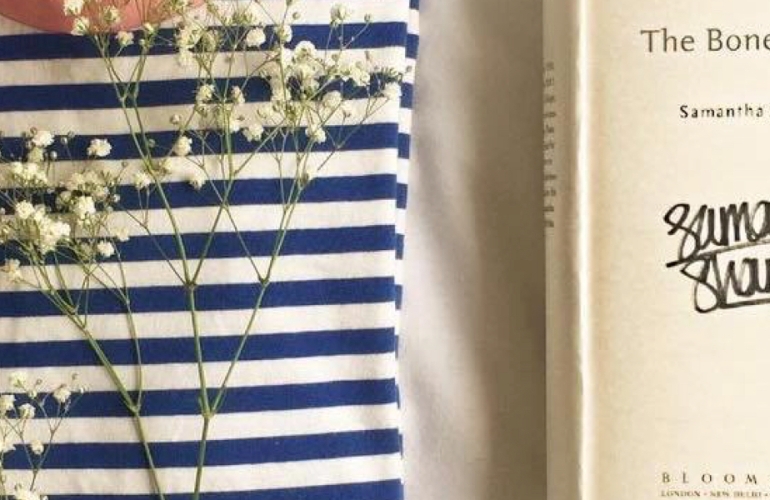 This is by no means an exhaustive list, but it’s the books that I’m most excited about and will probably buy new. Please note, these release dates are subject to change and may have already changed whilst I’m writing this!

The Wicked King by Holly Black

This is the sequel to The Cruel Prince, a book that really divided the bookish community last year. Many really loved this, and many others thought it was problematic. Unfortunately, I was really underwhelmed by The Cruel Prince, but I am interested to see where this story goes and how Black responds to those criticisms. I’ll give it a go and report back.

King of Scars by Leigh Bardugo

I have always found Leigh Bardugo hit and miss for me in the past, but this book seems super interesting. In this new duology, we follow Nikolai Lantsov, the young King who must find a way to rebuild Ravka after a bloody civil war, all whilst dark magic within him grows stronger. Let’s see if this is a hit or a miss.

In An Absent Dream by Seanan McGuire

This is the fourth book in the Wayward Children series from the incredible Seanan McGuire. The prequel tells the story of Lundy, a very serious young girl who would rather study and dream than to live up to the expectations of the world. According to early reviews, this book doesn’t feature any of the other beloved characters from the series but it is a prequel so I guess that is to be expected. I am just excited to step back into this world.

I hadn’t heard much about this book until very recently and now I have only heard good reviews for this YA fantasy set in 1889 Paris. From the early reviews, it sounds like an incredibly dark and rich world full of mystery and adventure. I am so here for it.

This is the first volume of a new graphic novel series written and illustrated by the author of Radio Silence, Alice Oseman. It is a m/m romance about life, love and everything in between and has already received rave reviews. I can’t wait to get my hands on it.

The Priory of the Orange Tree by Samantha Shannon

I never finished the Bone Season series because I found the second book far too slow for me. However, this new book from Samantha Shannon follows a world divided, a queendom without an heir, and an ancient enemy in the process of awakening. It has a hidden society of mages and dragons – need I say more?

The Fever King by Victoria Lee

In this new YA fantasy novel, Noam Álvaro is the sole survivor of the viral magic that killed his family and made him a technopath that has been thrust into the magical elite in the nation of Carolina. As the son of undocumented immigrants, he has spent his life fighting for the rights of refugees – the author has said that this is about the intersection of intergenerational trauma and personal trauma. Let’s see how this one goes.

Children of Virtue and Vengeance by Tomi Adeyemi

In the sequel to Children of Blood and Bone, Zélie struggles with the fallout of bringing back magic to the land and Amari fights for his right to the throne. I found CoBaB to be a little flat for me so I’m hopeful that the sequel can pick this series up!

The Queen’s Resistance by Rebecca Ross

In this sequel to The Queen’s Rising, Brienna has chosen passion over blood but can she put her country before her heart? I LOVED the first book in this series from debut author Rebecca Ross and cannot wait to see where she takes the series.

What new releases are you most excited about this year? Anything that I’ve missed?