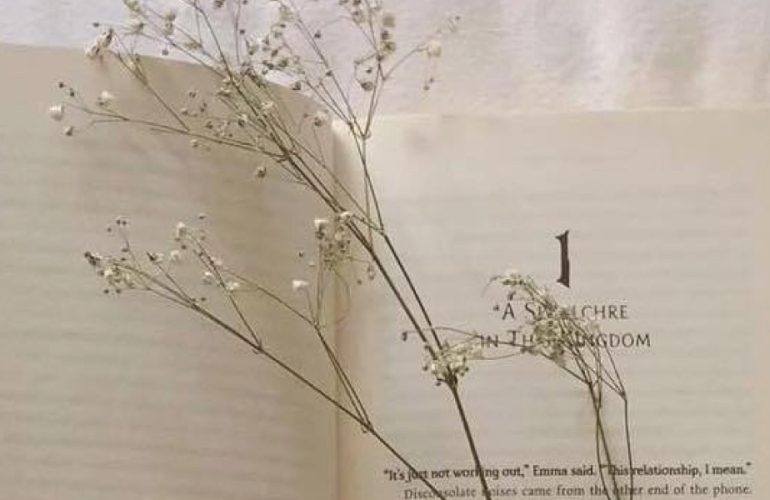 Following my first June wrap-up, I’m bringing you my least favorite books that I read in the month of June.

GIRLS MADE OF SNOW AND GLASS BY MELISSA BASHARDOUST ☆ ☆

This was one of my most highly anticipated releases of 2019 and I was seriously disappointed. Girls Made of Snow and Glass promised to be a feminist fantasy reimagining of the Snow White fairy-tale with a f/f romance and yes it is all of those things but it doesn’t do it very well. The feminist undertones are exactly that, just undertones. The reimagining was fine if not totally predictable and the f/f romance was written as if the book was for a middle-grade audience and for a book marketed as a YA this was so disappointing.

UPSIDE OF UNREQUITED BY BECKY ALBERTALI ☆ ☆

Another new-to-me graphic novel series that I started this month, but unlike Giant Days, Snotgirl was completely bizarre and I really didn’t know what was going on. We follow Lottie an online influencer as she deals with her allergies and the aftermath of trying a new medication? I think? What a strange read.

OTHER WORDS FOR SMOKE BY SARAH MARIA GRIFFIN ☆ ☆ ☆

Other Words for Smoke promises a creepy old house, a strange summer, a cat who is more than a cat and a dark power called Sweet James. It has all the workings for a stellar YA fantasy story but unfortunately, it was pretty underwhelming and I think that I’ll forget it by the end of the year.  I would recommend giving this one a go, but just keep in mind that it’s not all it’s cracked up to be.

So that’s a wrap on my reading in June. I read the full spectrum from 1 – 5 stars and came away with some new all-time favourites and some sad disappointments. I’ve planned my July TBR and will follow up with my new reading plans. What do you plan to read in July?