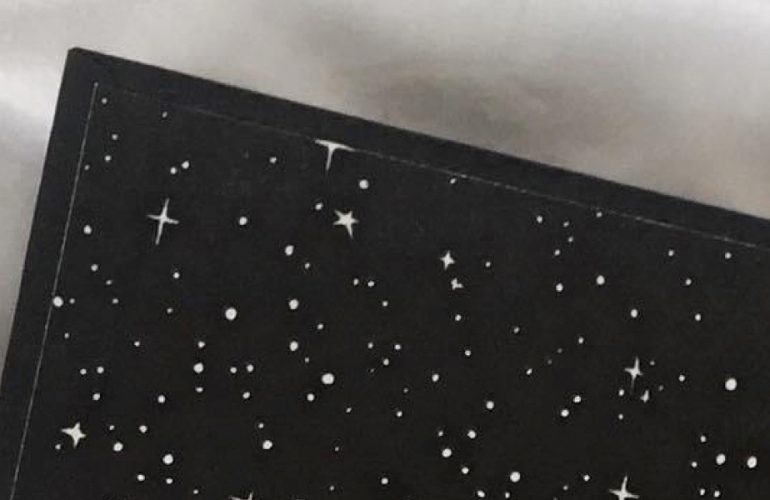 We’ve all heard about this, right? Netflix released Annihilation starring Natalie Portman. This came as a surprise to me as I’ve only just read Annihilation and Authority this year so it felt a bit soon for me to see a movie adaption.

Film adaptations always make me super nervous because they can be awful, but more importantly, more people find out about the books but they don’t always read them. So the film is all they know.

Despite this, I faced my fears and watched it the other night and I have some seriously angry things to say. So buckle up and let’s get started.

THEY USED THEIR ‘EFFING NAMES

One of my favourite parts of Annihilation (the book) is that you don’t know anyone’s name. All of the characters are referred to as their job title i.e. Biologist and Psychologist. This brilliant literary decision adds a foggy layer of mystery and strangeness.

Throughout the film, they use their ‘real’ names and it irked me to no end.

THE BIOLOGIST TELLS THEM EVERYTHING

One of the beautifully clever aspects of the book series is that there isn’t much in the way of graphic horror. The writing is subtle, and the story is a slow colonisation of your mind, and the book is void of jump scares. But, the film just uses the most disgusting and gruesome scenes that are really very hard to watch.

It’s too much. It makes the series look cheap and rudimentary?

IT’S ALL ABOUT THE LIGHTHOUSE

The film centers around the discovery of the Lighthouse, whereas the book is primarily revolved around the ‘Tower’, and the characters spend most of their time exploring it and ignoring it. Actually, the Lighthouse is a secondary location in the books. The film producers could have gone to town with the creation of the words on the wall, and the slow descent into madness but instead they avoided it completely.

Urgh, what a letdown.

The producers also made some bizarre additions to the plot, such as the Physicist (who isn’t even in the books) turns in to a plant/tree person? A bear that captures the sounds of a girl’s screams? Their skin moves? They become invaded by worm-things? The list goes on… it’s unnecsessry fluff to make it more ‘cinematic’. No thanks.

I’m sorry but what did I watch? The ending basically ‘explained’ what happened in Area X – a weird metal man who learns behavior and replicates it but has no real reason for invading this small part of planet Earth? He can be destroyed by a hand bomb? Seriously? The Biologist and her husband survive but are actually aliens in disguise? Oh, I just can’t.

The magic of the books is that you’re never quite sure what is going on – but the film just lays it all out for you.

This film was ridiculous and underwhelming and disappointing. Why, oh why, Netflix, did you make this? Now a bunch of people, who haven’t experienced the nuanced slowness that edges into your consciousness and imagination, will be talking about it. Yes, I sound like a hipster…